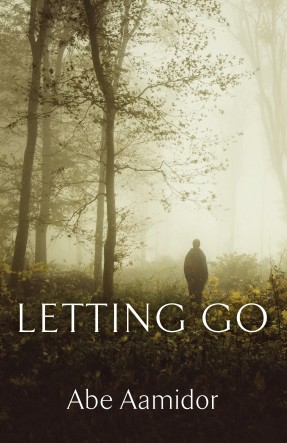 Memory of war always loomed large for Dwight Bogdanovic. After all, his immigrant grandfather volunteered to fight in World War I and his working-class father joined up with the Canadian Army to fight the Nazis early in World War II. Yet it is only when Dwight’s soldier son, Bertrand, is killed under mysterious circumstances in Afghanistan that he really tries to understand why men fight and die.

Dwight Bogdanovic enjoyed a golden childhood in his idealized vision of 1950s America freely riding his bicycle in the streets, pick-up ball games in the park, and earning pocket money by shoveling snow or raking leaves for neighbors but coming of age proved difficult for him. After dropping out of college during the height of the Vietnam War and after receiving a medical deferment from the draft he travels the Midwest selling encyclopedias door-to-door to people who don’t want them, then returns to his hometown of Indianapolis. There he lands a series of temp jobs and hooks up with a hippie girlfriend before meeting the good woman who will become his wife. All seems right again until, one by one, all his beloveds succumb to their own fates – disease, old age, and war. Especially his son, especially war. Dwight struggles to overcome the loss of Bertrand and constantly replays letters from him in his head before realizing, with the help of yet another woman in his life, that the greatest challenge is not merely to survive, but to let go.

Available on Amazon, Audible, Blackstone Audio, at your local bookstore or through the publisher, The Permanent Press.